Please note that Skyline Freight (Pty) Ltd ARE NOT and WILL NOT be changing our bank details.

Please be aware of a Michael Owens that is NOT employed at Skyline Freight (Pty) Ltd as the financial director. The person/persons posing as Michael Owens is attempting to commit fraud. If you have any questions, please contact us directly.

Thank you for your understanding.

High hopes for improvement at Pier 2 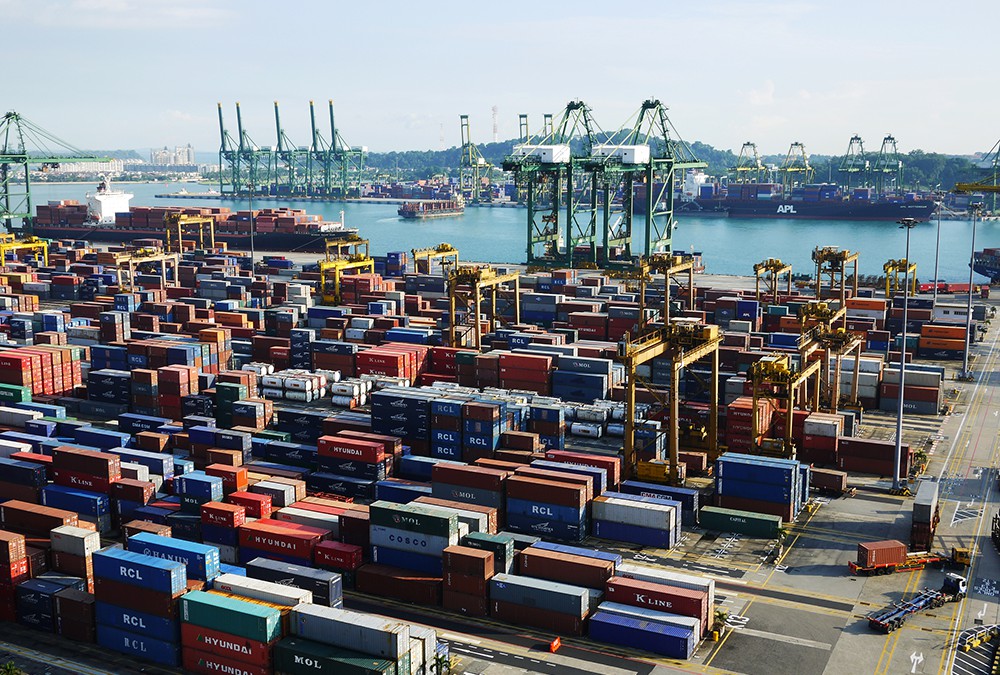 The latest FTW update of gate moves at the Port of Durban’s container terminals has revealed a significant improvement for Pier 1, but that Pier 2 has been a mess recently. However, according to Kevin Martin, chairman of the Durban harbour carriers division of the SA Association of Freight Forwarders (Saaff) in KZN, the changes of management last week should help to pull Pier 2’s irons  out of the fire. In this, he attributed the Pier 1 improvements to the efforts of terminal manager, Joe Madlala. “After he took over at Pier 1, the gate moves went up from a previous 800- 900 a day to the present 1 200-1 400,” Martin told FTW. “A couple of years back they were holding us at the gate for so long that we were missing the closing times for the export stacks.

But Madlala put a top to that and said that exports had to have priority because they were paying Pier 1 its monies.” Also, Martin pointed out that Madlala had succeeded despite inherent problems at Pier 1, which had insufficient space and was equipped with the wind-sensitive  rubbertyred gantry cranes.  And, in the Transnet Port Terminals (TPT) management reshuffle last week (FTW February 20, 2015),  Madlala moves over to take on the position of terminal manager at Pier 2. “I think that he’ll make a huge difference there,” said Martin. The problem, he added, is that Pier 2 management are there to resolve problems. “But they are letting basic faults get the better of them.” The main one, which jammed up gate movements at Pier 2 for a whole week a fortnight ago, was that TPT management was just not spreading the load within the terminal. “Two weeks ago, they had 31 lines at Tower 202, seven to eight lines at Tower 205 and no lines at all to 209,” Martin said. “But you’ve just got to spread the load and achieve a balance. You’ll lose a third of your capacity if you don’t.”

This site uses Akismet to reduce spam. Learn how your comment data is processed.